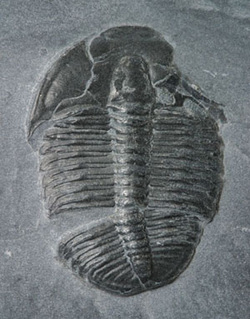 Fossils are evidence of once living organisms! That means that researchers on fossils can tell what the land was like a long time ago! For example, extinct fishes are found in sedimentary rocks that are not in the water, that means once the place where the found the fossil was covered in water! Cool right? Coal, oil,gas are called "fossil fuels" because they have been form because they have been formed from the organic remains of prehistoric plants and animals.